North-facing windows have the weakest light intensity and are often in relatively deep shade. Northern windows also provide the most consistent levels of light throughout the day, and the temperature often tend to be cooler here than in south-facing rooms. During the summer months plants that thrives in low light or shade will love a position in a north-facing window, but in the winter time it can be a real challenge for your plants because of the low light. Therefor it will be preferable to move your plants to a southern window or an east/west-faced window in the winter months, when the sun is less intense.

But if that is not possible either because you have too many plants (like me, hah) or simply because you don’t have southern windows, here is what plants I have in my northern window.

Other recommendable plants for northern windows include: 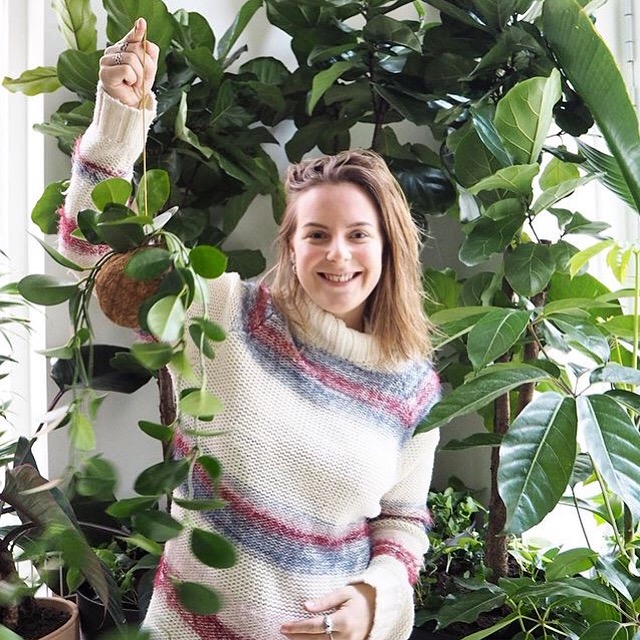