Make a girly vibe with these pink plants

‘Pink Chaos’ Coleus (solenostemon scutellarioides). The Plectranthus scutellarioides, commonly known as Coleus is a species native to Southeast Asia. Coleus is cultivated for their highly variegated leaves, and was first introduced into Europe from Java in 1851 by a Dutch Horticulturalist. At this time it was very rare to see plants with colored leaves and in different shapes. Because of its rapid growth, easy propagation, and superior performance in the landscape, Coleus quickly gained popularity, and today different leaf shapes and color combinations are constantly being created.

The plant thrives in a lot of light – the more light the more beautiful the leaves will be. But avoid direct sunlight during summer as it will damage the leaves. Coleus is a fast growing plant and need a lot of water specially in the summer. It quickly shows that it is too dry by hanging with the leaves, but watering immediately there will be no harm. In winter time Coleus need less water and thrives in cooler temperature (not below 10 °C). Repot Coleus every year in spring. Old plants are not that pretty, but you can easily make new plants by stem cuttings.

Tradescantia fluminiensis is a species native to South America, and is commonly known as wandering jew. The plant is actually classified as an invasive plant in both Australia, New Zealand, southeastern United States and South Africa. In South Africa Tradescantia may no longer be planted or propagated, and all trade in their seeds, cuttings or other propagative material is prohibited. However wandering jew is grown as a garden plant and a houseplant in many places, and numerous cultivars are available in many variegated forms like mine Tradescantia fluminiensis ‘tricolor’ in white, green and soft pink.

Wandering jew becomes most beautiful in a bright place, where it is protected from direct sunshine during summer. Variegated cultivars will lose their lovely coloration and revert to mostly green when deprived of light. It should be watered regularly, but not too much as it doesn’t thrives in moist soil. But then, don’t leet it dry out as the leaves will turn brown. The same happens if the air is too dry. Its natural tendency is to “vine” and spread out, so if you aren’t growing this in a hanging basket or you want to grow a neat compact looking plant then you must prune regularly to keep it tidy. Remember that the pruned stems can be used to propagate new plants.

Maranta leuconeura or Prayer plant is a species native to the Brazilian rainforest. It got its name because of its leaves lying flat during the day, and folding in an erect position at night as if in prayer for evening vespers. The variation ‘erythroneura’ means red veins, because of its strong red veining on the dark green leaves, and is just one out of numerous cultivars.

As the plant is native to rainforests, Maranta prefers bright indirect sunlight, hight humidity, and well drianed soil that has a high humus content.

Hometour and plant tips with Mitzo.dk 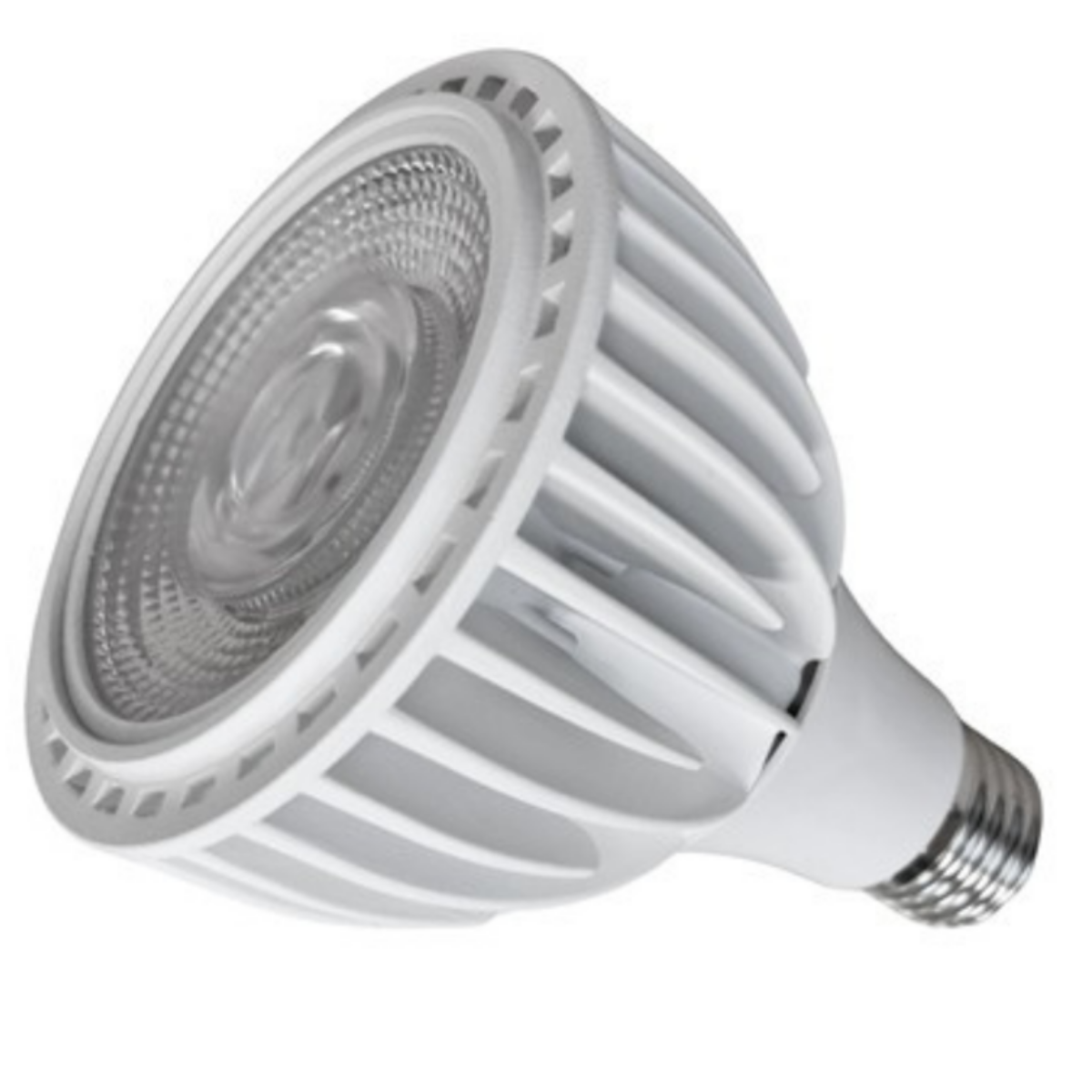 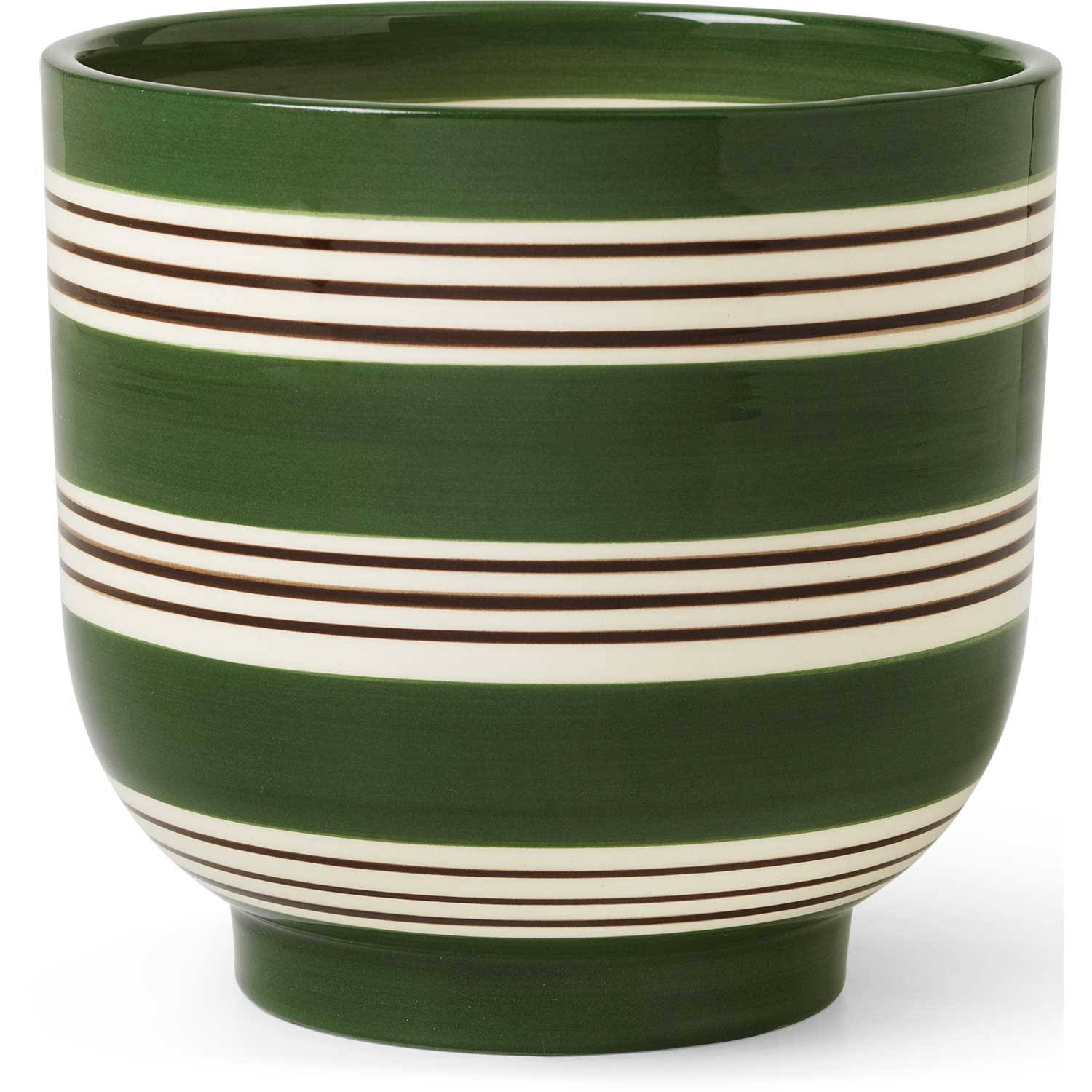